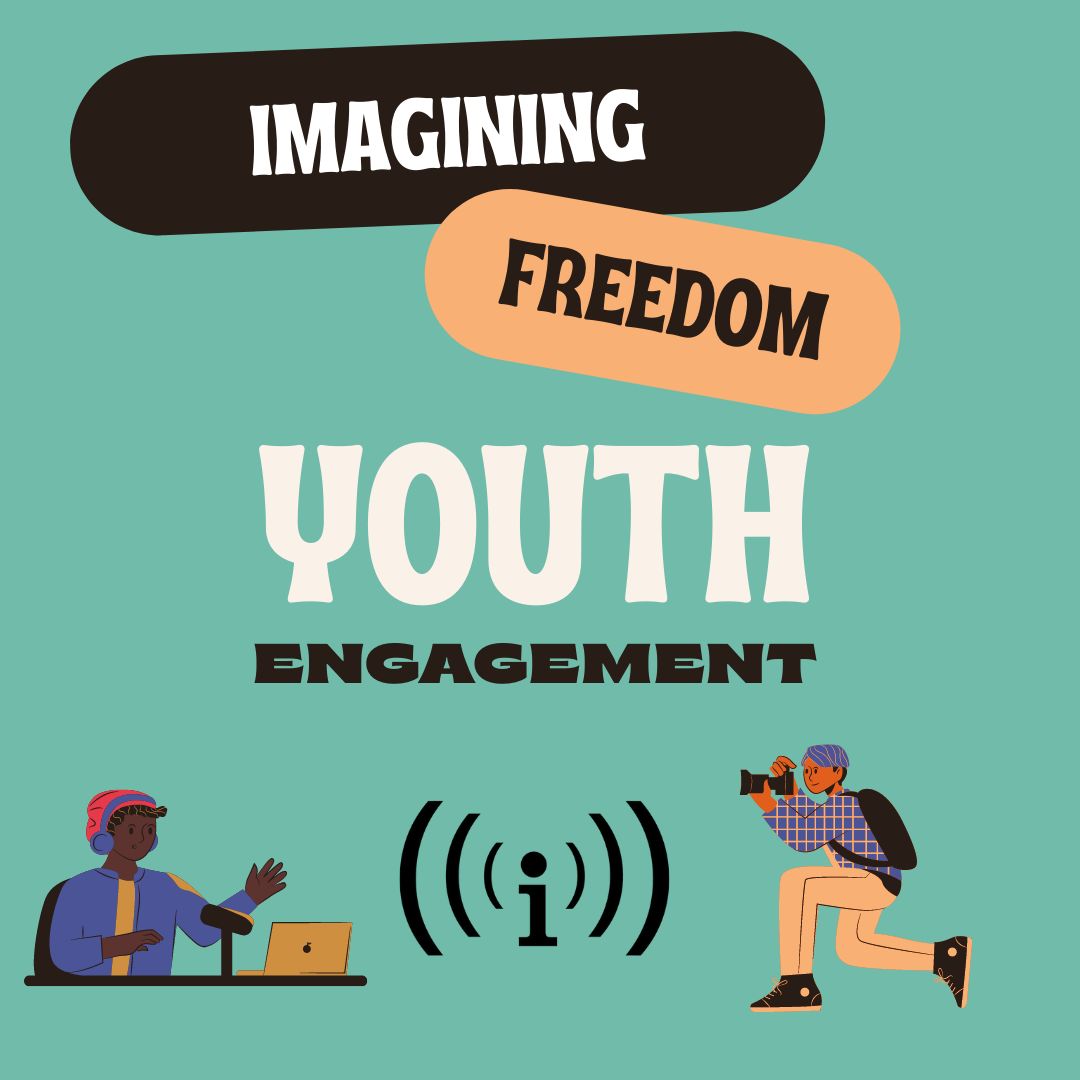 Donate to Imagining Freedom
Imagining Freedom is a critical film making project that invites young people to re-imagine their world and current possibilities through film-making and production. This engagement series invites young people to define freedom and transformation on their own terms and then share their critical insights with their peers and larger community.

Chicago native Brandy Smith studied screenwriting at Columbia College Chicago and comedy writing at legendary The Second City Chicago. Brandy has worked with minority aspiring independent filmmakers with script and character development and lent a hand during productions with location research, beat sheets, and shot lists. Currently, Brandy is working on her screenplay as well as mentoring future screenwriters. Her favorite quote is "Never allow someone to be your Priority while allowing yourself to be their Option."- Mark Twain

Steph Posey is a MediaJustice Fellow, a student at UIUC, and a community organizer. She co-facilitates engagements meant to raise consciousness rooted in transformative politics, in an effort to shift dominant narratives and expectation and increase cross-cultural and intergenerational solidarity.

1. Youth will develop an in-depth critical understanding of social injustices in their community and anti-racist transformative politics and insights

2. Youth will enhance their ability to narrate their issues to a larger audience

3. All participants will gain experience in using Emergent Strategy to situate story-telling filmmaking, and production.